There is a homelessness crisis in England with the number of youth sleeping rough in London more than doubling in the last 3 years. Half of young people become homeless due to relationship breakdowns, mainly with their parents. If left unsupported, those experiencing homelessness at a young age are at greater risk of developing complex problems in later life.

Knights Millenium Foyer is a tower block of subsidised housing supporting youth in the 16 – 24 year old demographic, who without support would be facing homelessness.

The building is managed by the South London YMCA and was built in the late 1970’s to offer support to those who have no where to turn.  It’s aim has been to bring about independence in young people struggling with various issues from addictions, behavioural issues, family abuse and those who simply have no safe place to grow into confident self-sustaining adults.

There are currently 80 people being housed at KMF and my project aims to celebrate their growth, the work they are doing in achieving their goals, as well as celebrating the work and support that has been provided at KMF over the past 35 years.

SLYMCA is not only a portrait project of the people living at KMF but also of the building itself, which is due for demolition in April 2015.  I have been photographing the communal and service areas of the building which will all cease to exist in the next few months.

Luckily for the youth housed here, they are in system which provides support and will continue to house them in new studio flats which are currently being built.

Quantifying homelessness isn’t straightforward but it is an issue that needs to be continually tackled. I hope that this project will show how providing a safe place to people needing the support can change individuals and society for the better. 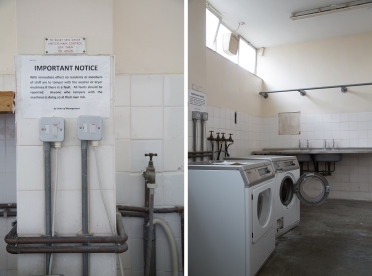 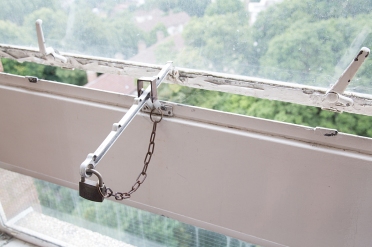 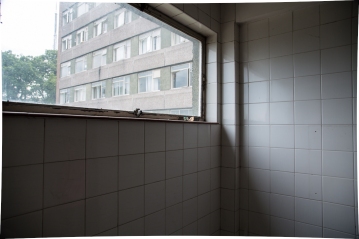